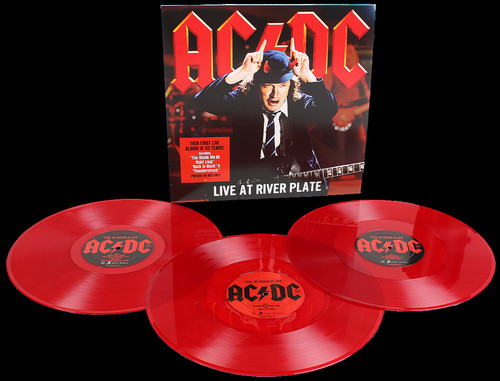 Live At River Plate, their first live album in 20 years, was recorded in Buenos Aires in December 2009 when nearly 200,000 fans (over 3 sold-out nights) thunderously welcomed AC/DC back after a 13-year absence from Argentina. AC/DC Live at River Plate captures the legendary grandeur, excitement and energy that AC/DC's live performances are renowned for. This ultimate live recording chronicles one of the largest shows from their massively successful Black Ice World Tour (where they performed to over 5 million fans in 108 cities in over 28 countries). The 19 tracks on AC/DC Live at River Plate span AC/DC's extensive repertoire, including old and new classics like -Back In Black," -Thunderstruck," -You Shook Me All Night Long" and -Rock N Roll Train" (see below for full track listing). AC/DC Live at River Plate will be available as a special 3 disc red vinyl package featuring multiple covers and a special 24-page booklet. Released in 2011, the AC/DC Live at River Plate DVD detailed the fan excitement of AC/DC's arrival in Argentina and documented the construction of their massive stage production. The DVD debuted at #1 in 17 countries and cemented the fact that fans just cannot get enough of AC/DC. Clips of -Thunderstruck" and -Shoot To Thrill" from AC/DC Live at River Plate have garnered 14 million and 22 million views respectively on YouTube. To date AC/DC's videos have over 72 million views online, with an average 600,000 views per week. 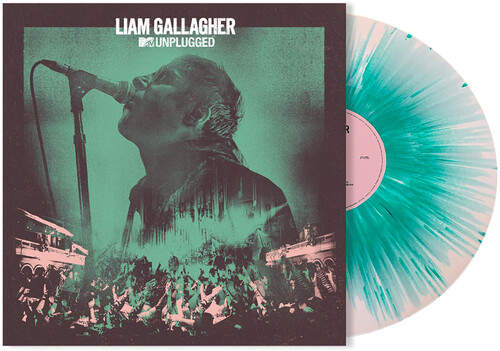 Recorded in Hull, UK in August of last year, MTV Unplugged showcases Liam Gallagher’s solo career highlights alongside Oasis classics in new arrangements featuring backing choir, a string section and more. The MTV special aired globally in September in celebration of the release of his second solo album WHY ME? WHY NOT and includes the solo hits “Wall of Glass” and “One of Us” as well as Oasis’ global smash single “Champagne Supernova”. 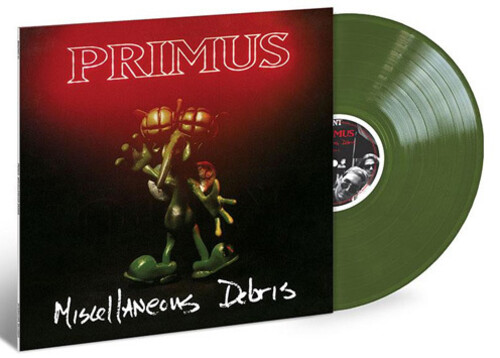 Primus' five-track covers EP from 1992 is released for the first time on vinyl with a new 2018 remaster from the original analog tapes. Features covers of Peter Gabriel, XTC, The Residents, The Meters and Pink Floyd.180g Olive Green vinyl 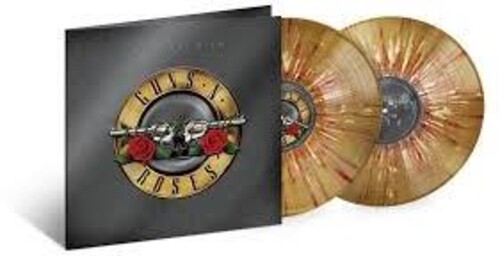 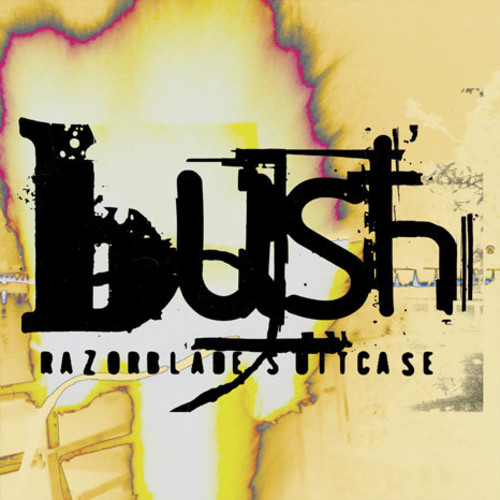 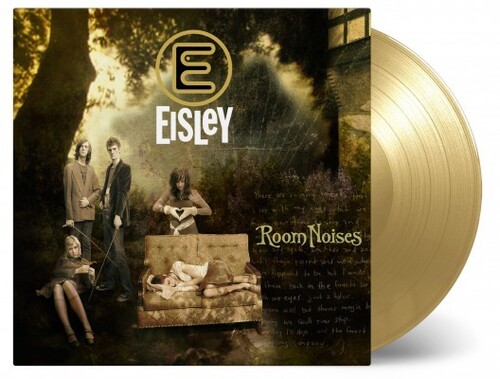 Limited 180gm gold colored vinyl LP pressing. Includes insert. Room Noises is the debut album by the American indie rock/ pop band Eisley. The album spawned three singles: 'Memories', 'Telescope Eyes', and 'I Wasn't Prepared'. It was placed at #9 among Paste magazine's top albums of 2005. The dreamy sound on this album is pretty unique and the album contains a healthy dose of fragile songs. Fans of dreampop and indie music will be enamoured. 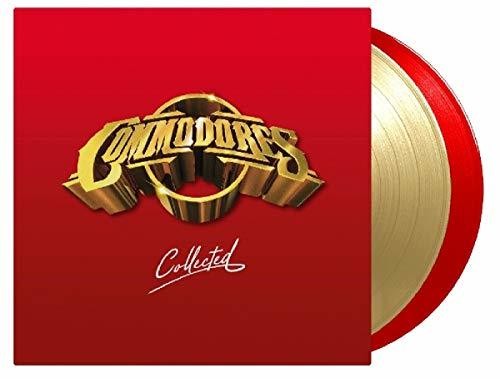 Limited 180gm audiophile vinyl LP pressing in gatefold jacket. Includes liner notes. The American funk/soul band Commodores peaked in the late 1970s through the mid-1980s with some wonderful hit classics, like 'Just to Be Close to You', 'Easy', 'Three Times a Lady', 'Still' and 'Lady (You Bring Me Up)'. Our exclusive Commodores Collected release contains all these classics, supplemented with fan favourites and other tracks from their impressive career. Commodores' long association with Motown began as a result of a tour opening for the Jackson 5 in 1971. With their brass musicians and co-lead singer Lionel Richie they reached fame by releasing their first R&B number one hit 'Slippery When Wet'. It meant the start of an impressive career, with seven number one songs and a host of other top 10 hits on the Billboard charts. In 1982 Lionel Richie left the band to pursue a solo career. 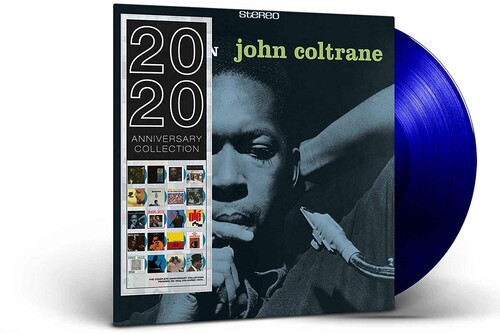 High quality 180 gram pressing on limited blue colored vinyl. COLTRANE'S ONLY OFFICIAL BLUE NOTE RELEASE DURING HIS LIFETIME, and many say his best all around album. Although I prefer Love Supreme in it's soulful experimentation and breaking of standard jazz ideals, Blue Train and Giant Steps are my favorite Trane albums within the standard Jazz boundary (it's an easy call for the newbie and advanced listener). The intro to the first self titled track is an all-time classic entrance. Then Trane busts the curtains playing faster than the speed of our thought. Many say this is also some of the best work of trumpeter Lee Morgan, bassist Paul Chambers, and drummer "Philly" Joe Jones as Trane shares the spotlight on all of the tracks equally. Many call it essential, but we'll settle for damn good.