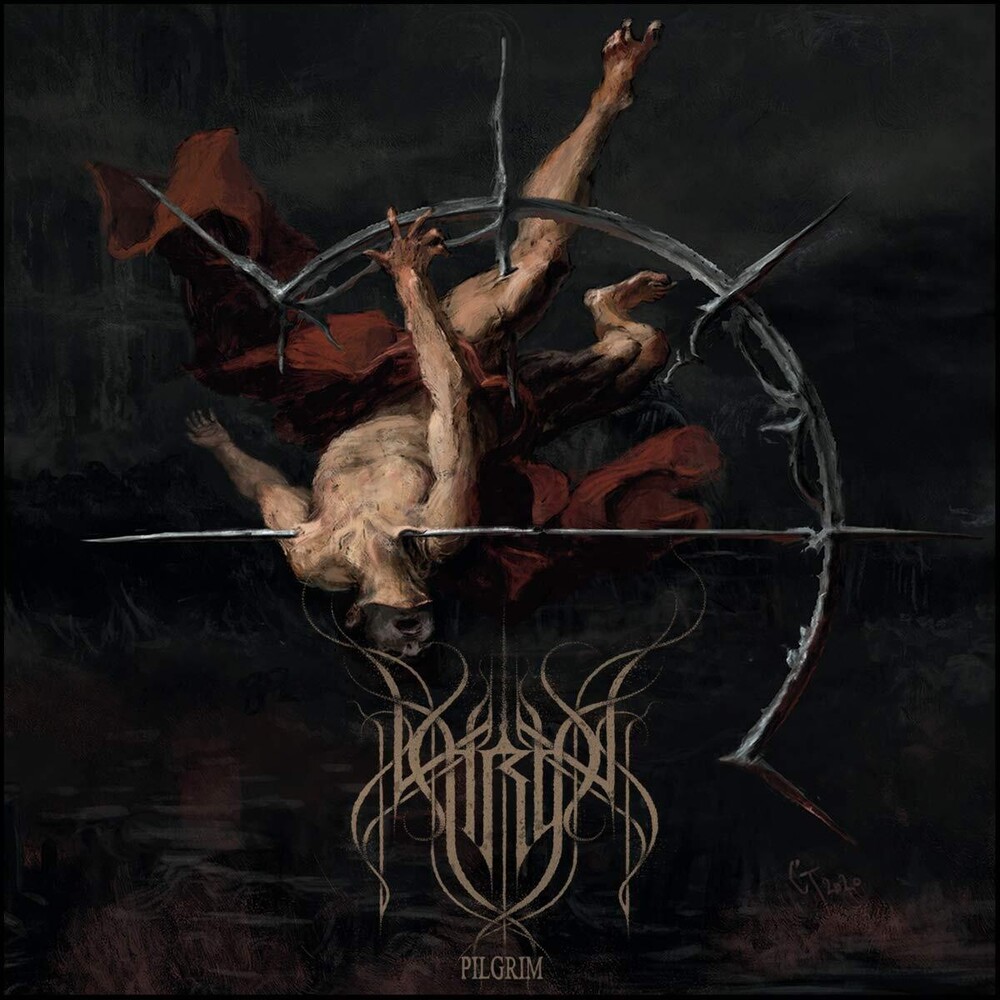 Limited Edition Vinyl. Formed in 2015 as a project of experienced, devoted musicians from German bands in the Black Forest region, THRON's initial goals were to play authentic black/death in the spirit of the early to mid '90s. Although born in Germany, THRON could originate from a Nordic country though : heavily influenced by bands like Dissection, Unanimated, Possessed and Mercyful Fate Â  among others, adding traditional heavy metal flavour a la Judas Priest, the band create a blazing symbiosis of icy melodies, harshness and a haunting atmosphere. THRON released their self titled debut album in 2017; The following year saw the release of the much critically acclaimed 'Abysmal', it's Â  roaring response vigorously spread the name across the globe thanks to their diabolical twin guitar black/death metal attacks. Metal Hammer (UK) enthusiastically reviewed : 'Enhanced Swedish 90's black/death revivalists hit the nail on the head with this one ! '. The band delve even further into the musical territory they flirted with as on their debut and reinforce all foundations on 'Pilgrim', with more emphasis on slashing wicked fluid melodies infused with energetic, triumphant classic heavy metal swagger. THRON never loses an opportunity to furiously enhance the catchiness of each composition with a greatly balanced and coherent old school feel. Â  Utterly brutalising and masterfully composed, the end result is truly spellbinding. THRON's 'Pilgrim' was recorded and produced by C. Brandes, A. Kovats and P. Hagmann. , Mixed and Mastered by C. Brandes at Iguana Studios in March-Buchheim in May 2020 with additional Sound Design by Stan Berzon. Artwork by created by Khaos Diktator Design.