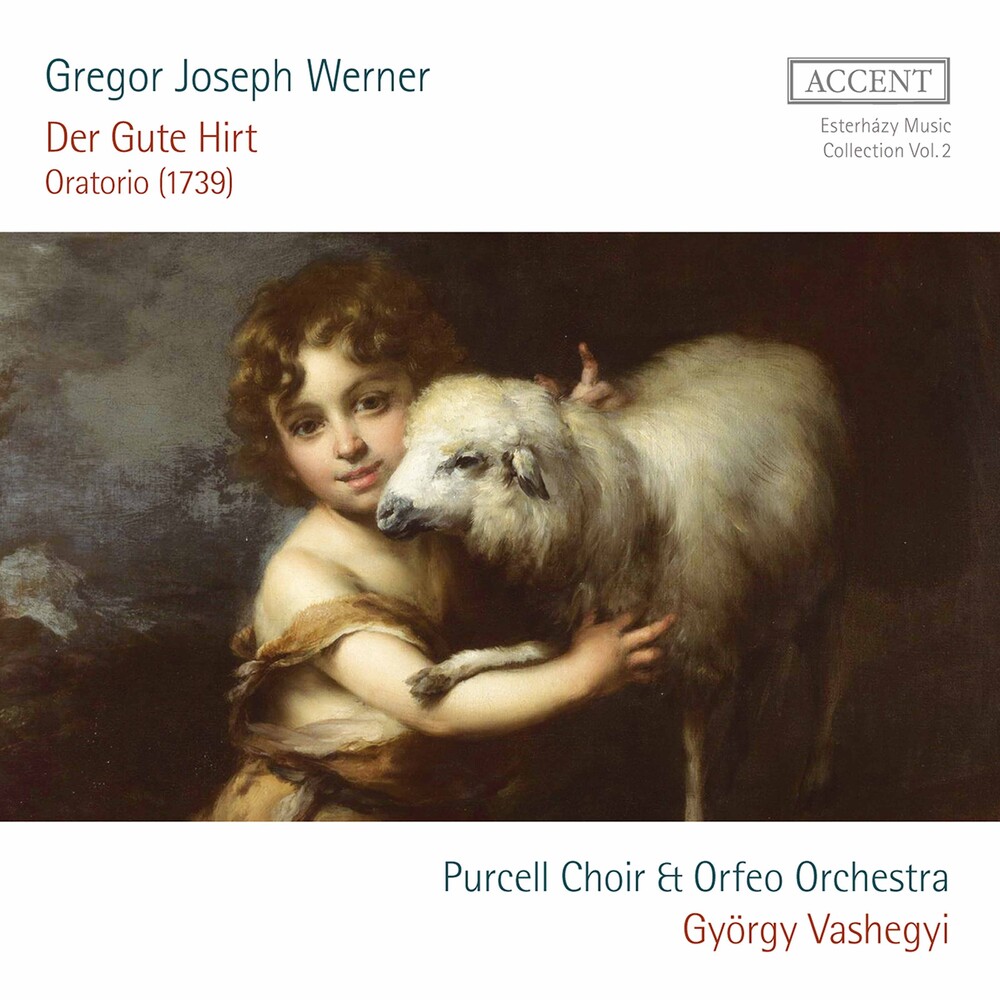 Gregor Joseph Werner (1693-1766) was Kapellmeister at the EszterhĂˇzy court in Eisenstadt, and on his death he was succeeded by Joseph Haydn. A surviving manuscript score of his oratorio "Der gute Hirt" (The Good Shepherd) is preserved in the music collection of the National Library of Hungary in Budapest. Werner's oratorio is a "sepolcro" oratorio originating from the Viennese court tradition. This particular musical-dramatic form of the Holy Week oratorio performed around the holy sepulcher of Catholic churches, became fashionable throughout the Habsburg empire during the last third of the 17th century. This genre, a staged musical performance presenting the burial of Jesus Christ, was a part of church music practice in Central Europe as late as the 1730s. On 28 March 1739, the Good Friday service held in the Palace Chapel in Eisenstadt was centered around a musical drama setting of Gregor Werner's own text based on the Parable of the Good Shepherd in the Gospel of Luke, thereby commemorating Jesus Christ's death on the cross at Golgotha. The single lost sheep is the symbol of man who, having revolted and lost his secure place in Paradise, can be guided back to the path of salvation only through the sacrifice of the all-forgiving Good Shepherd/Jesus, the Father's only son, who will never leave him.