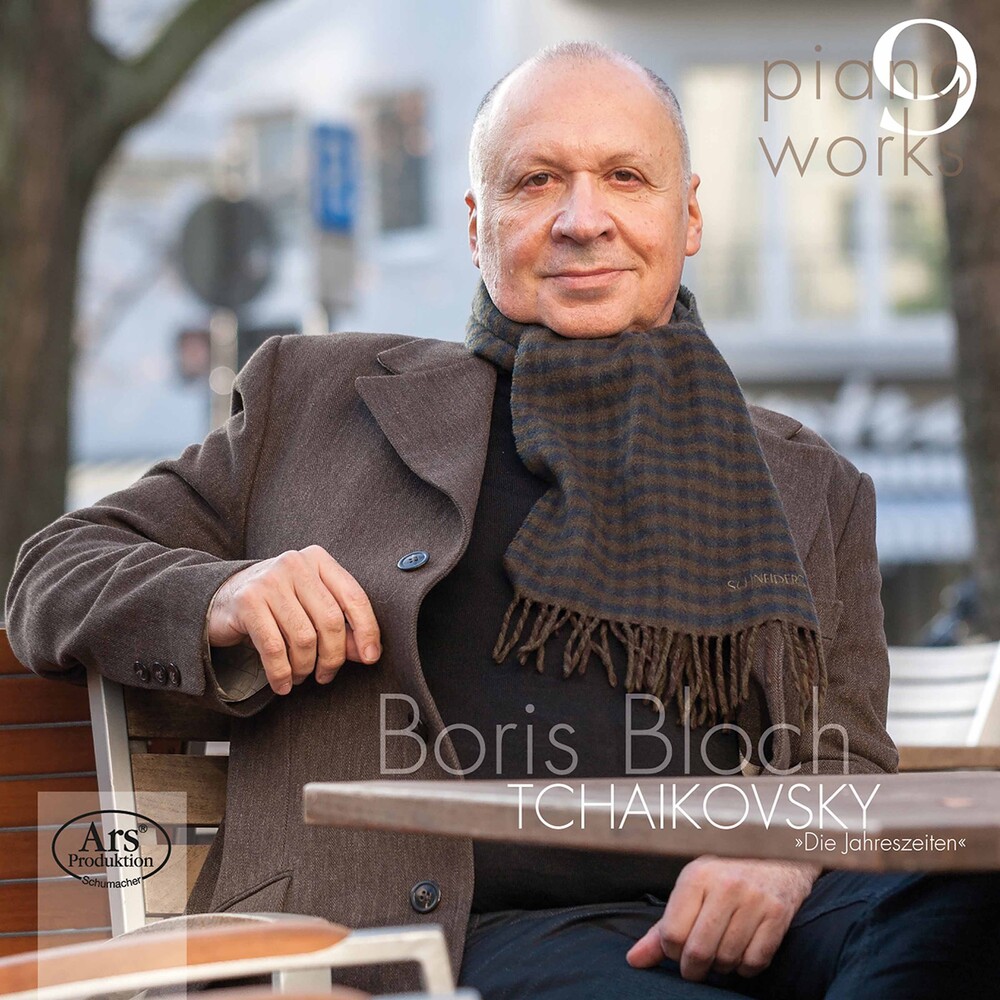 This recording is based on the concert Boris Bloch gave on the occasion of the 125th anniversary of the death of Pyotr Ilyich Tchaikovsky on 6th November 2018 in the New Hall of the Folkwang University of Arts. On the 100th anniversary of Tchaikovsky's death on November 6th, 1993, he conducted his great opera "The Maid of Orleans" in the Odessa Opera House which was one of the first opera houses in the world to stage Tchaikovsky's greatest opera, "Queen of Spades", in January 1893. Tchaikovsky himself was in the audience. The programme is complemented by various works that Bloch has met in his life.