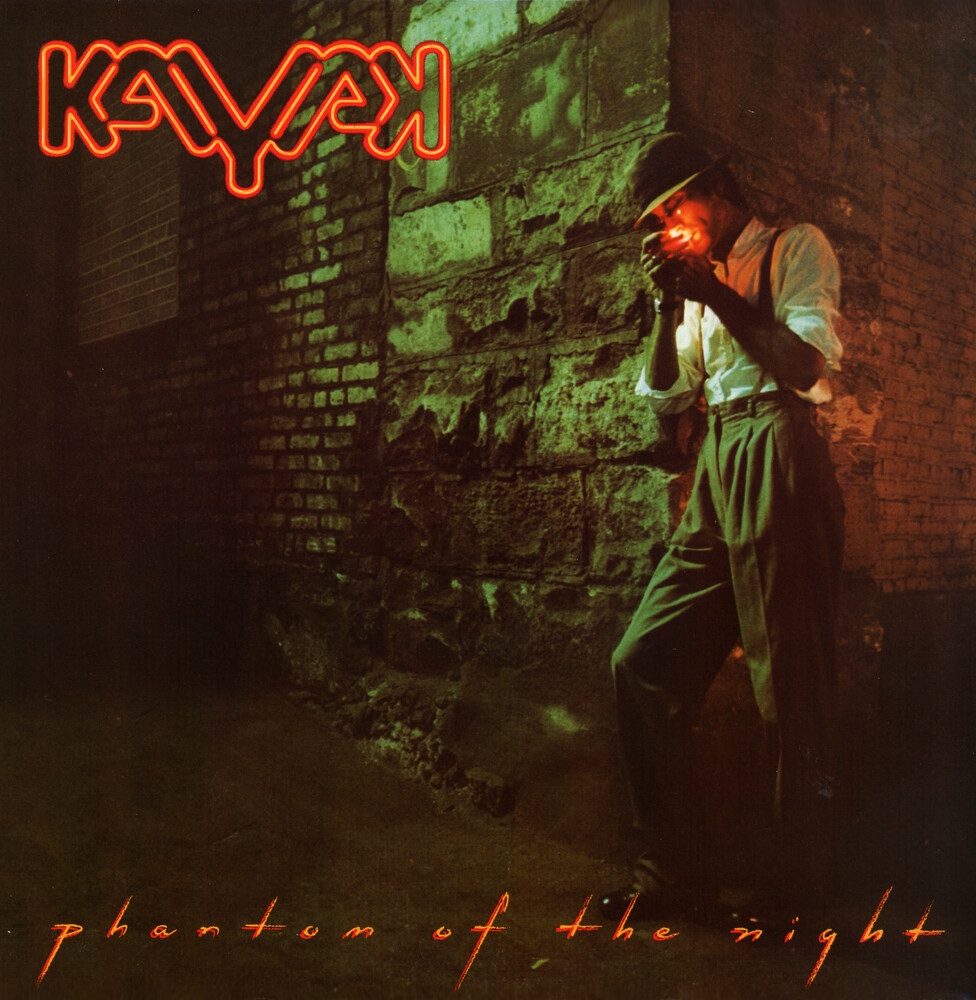 As far as I know, the band was not that famous until they released this album because it has successful and popular hit in my country : "Ruthless Queen". It quickly became one of favorites for vast majority of people in my country who love music. The radio stations played this song quite often in their regular program because it was so many requests about this song. People tended to know the band literally only from this one song. Not that many people knew that there were actually many excellent albums by Kayak. The discussion of Kayak is now even becoming one of hot topics in the i-Rock! Mailing list where I'm participating. I was at my first year as engineering student when I purchased the cassette version of this CD and I was in fact amazed with the music which was for me quite easy to digest. Everything about the music of Kayak sounds to me like a pop based music. They do not have jaw dropping fast speed double pedal drums nor distorted guitar solos. They play sweet music, I think. Look at "Winning Ways" which has relatively fast tempo but in the corridor of pop music through a good combination of piano, drums and some guitar fills plus bass that accompany vocal line. This upbeat tempo track is quite good to open the day. "Keep the change" is also a song in similar vein like "Winning Ways". "Daphne" is one of my best favorite tracks from this album. Oh man.. I like the intro part where the vocal starts the track in catchy melody. The melody is so nice that I keep repeating this track again whenever I play this album. As usual, this wonderful track starts with soft piano work with notes that makes your heart breaks! I mean it. Especially when vocal starts to sing backed with nice notes delivered by the piano. The song then moves into upbeat style in grandiose way using orchestra and guitar fills. Well, you must experience yourself. Play it loud! "The Poet and The One Man Band" is another straight pop music. "No Man's Land" is a straight rocker with an upbeat music using a combined work of guitar and piano. "Journey Through Time" is a nice track with good grooves through out the song. The title track "Phantom of The Night" is another great track which has powerful melody, tight composition and brilliant music flow. The music is mellow but the melody has been written in such a way that brings you seamlessly from one segment to another without any disorientation of chords or notes. All chords and notes blend nicely in a beautiful melody that brings your mind through a peaceful journey. The song is also enriched by light orchestra. The overall track is so captivating for me. It's really great! Overall, I would consider this album is excellent as it has successfully blended catchy melody (the main strength of Kayak music) and tight composition that goes along nicely with the melody. As the music of Kayak is pop based, you would find many pop music throughout the album. But that's okay as the pop parts would still make yourself tolerant to accept it. Keep on proggin'..!Peace on earth and mercy mild - GW