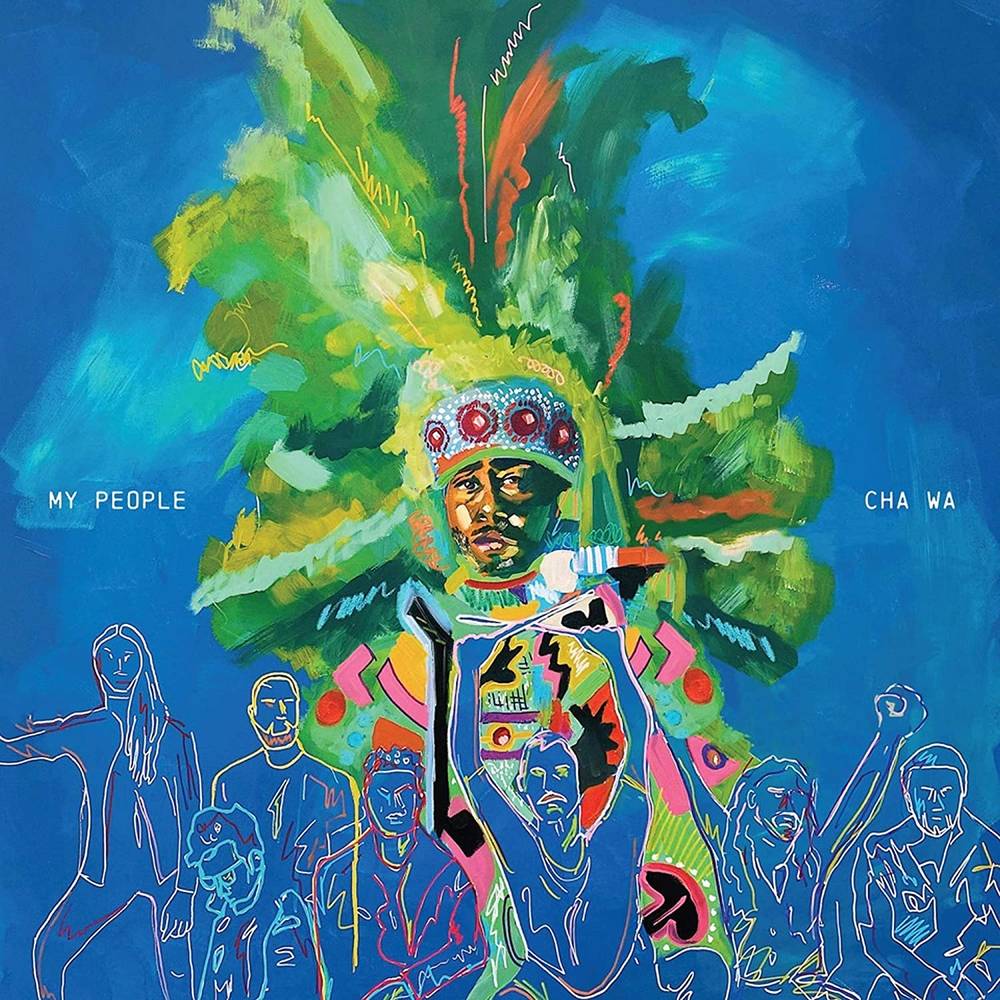 The future of New Orleans music shares a bold vision for the future with a reverence for the past. It builds upon tradition to bring something unique to the world. The future of New Orleans music is Cha Wa, a Mardi Gras Indian funk band that takes the music of the streets into the 21st century, with guests like Alvin Youngblood Hart and Anjelka Jelly Joseph.On "My People", the band tries to "take the influence of Monk and Bo and Willie Tee [from the original Wild Magnolias] back in the day, when they were interpreting the music of their time - the deep funk, disco, Afrobeat and tinges of reggae," says drummer & bandleader Joe Gelini. "And we're also trying to interpret and write new music that we're inspired to play that's relevant to our generation, and our current social environment.""My People" feels like pure joy, a distillation of generations of New Orleans expression, but it also never fails to remind us how hard-won that joy was and still is: not least in the tense, funky and explosive title track, with it's declaration "My people, we're still here." "Mardi Gras Indian songs are inherently songs about freedom," Gelini says. "And that struggle is as relevant today as it's ever been."