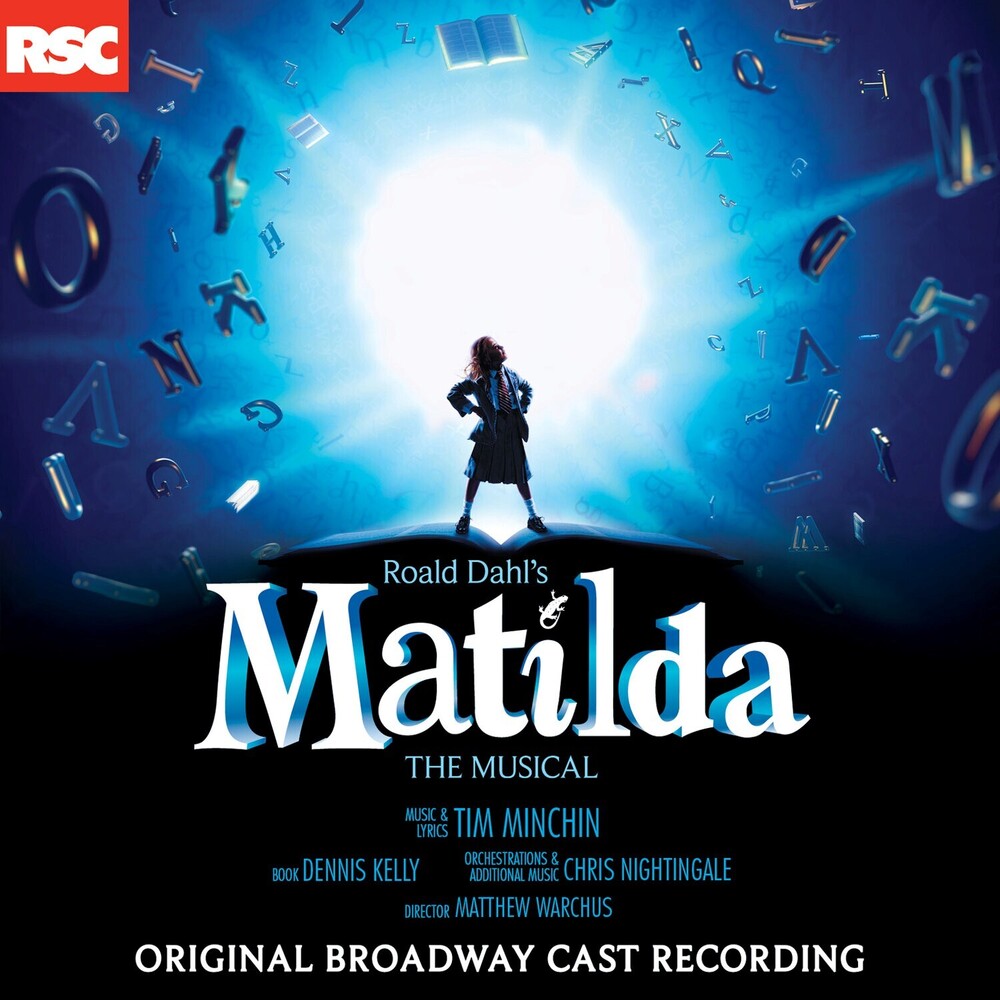 The Tony Awardr-winning MATILDA THE MUSICAL is the story of an extraordinary girl who dreams of a better life. Armed with a vivid imagination and a sharp mind, Matilda dares to take a stand and change her own destiny. Rolling Stone calls the show "hands down the BEST MUSICAL of the season." Based on the beloved novel by Roald Dahl, MATILDA has won 47 international awards, and continues to thrill sold-out audiences of all ages around the world. Produced by The Royal Shakespeare Company and The Dodgers, the Broadway smash opened in 2013 to rapturous reviews. MATILDA THE MUSICAL has received four Tony Awardsr and a Tony Honor for Excellence in the Theater for each of the four girls sharing the title role, as well as two Outer Critics Circle Awards, five Drama Desk Awards including Best Musical, and the New York Drama Critics Circle Award for Best Musical. Winner of a record-breaking seven Olivier Awards including Best Musical, MATILDA THE MUSICAL is based on the beloved novel by best-selling author Roald Dahl (Charlie and the Chocolate Factory, Fantastic Mr. Fox).MATILDA THE MUSICAL is directed by Tony Awardr winner Matthew Warchus, who helms this production with a book by Tony Awardr-winning playwright Dennis Kelly and music and lyrics by Australian comedian, musician and composer Tim Minchin.Previous releases of Matilda had the Acrobat story songs as bonus tracks. This double record set (printed on blue vinyl) is the first release of Matilda in any format to include all songs in show order. It's also the first physical format to have the special bonus tracks "Perhaps a Child" and "Naughty" (sung by all four Tony Award-honored Matidas).