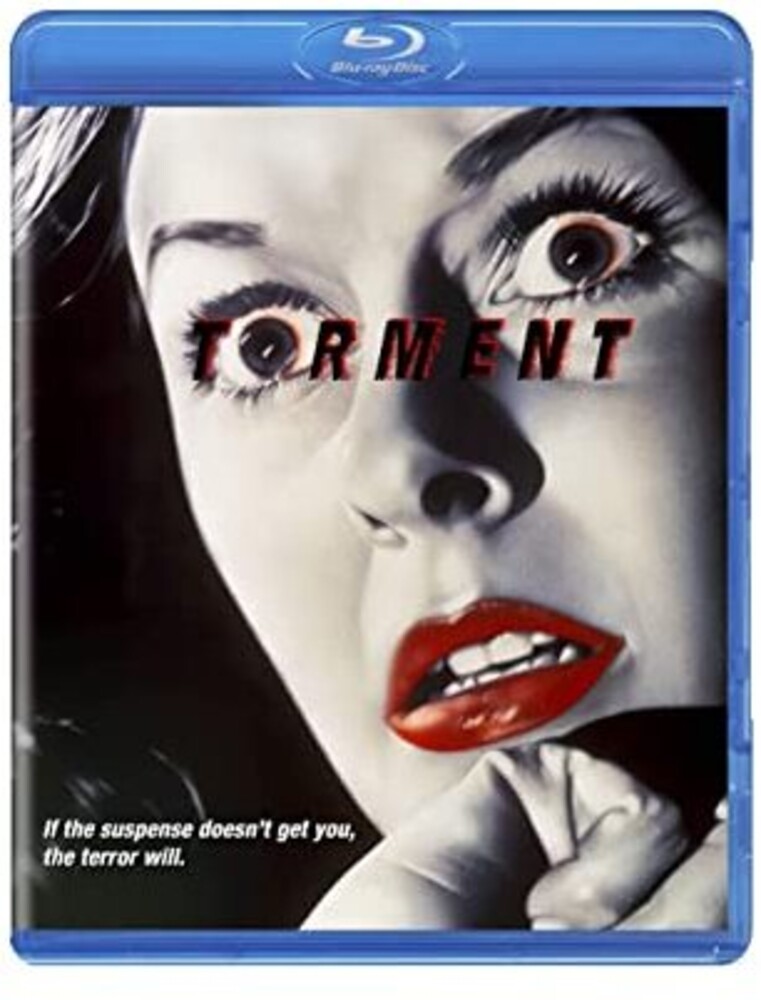 Police detective Michael Courtland (Warren Lincoln) is out to catch a confessed killer. Announcing that intention on television may not have been the wisest move, however, as it appears the murderer has set his sights on the cop's fiancĂ©e (Taylor Gilbert) and wheelchair-bound mother (Eve Brenner). Can Courtland stop the madman before it's too late? William Witt co-stars in this offbeat thriller. 85 min. Widescreen; Soundtrack: English; Subtitles: English; interview; theatrical trailers.