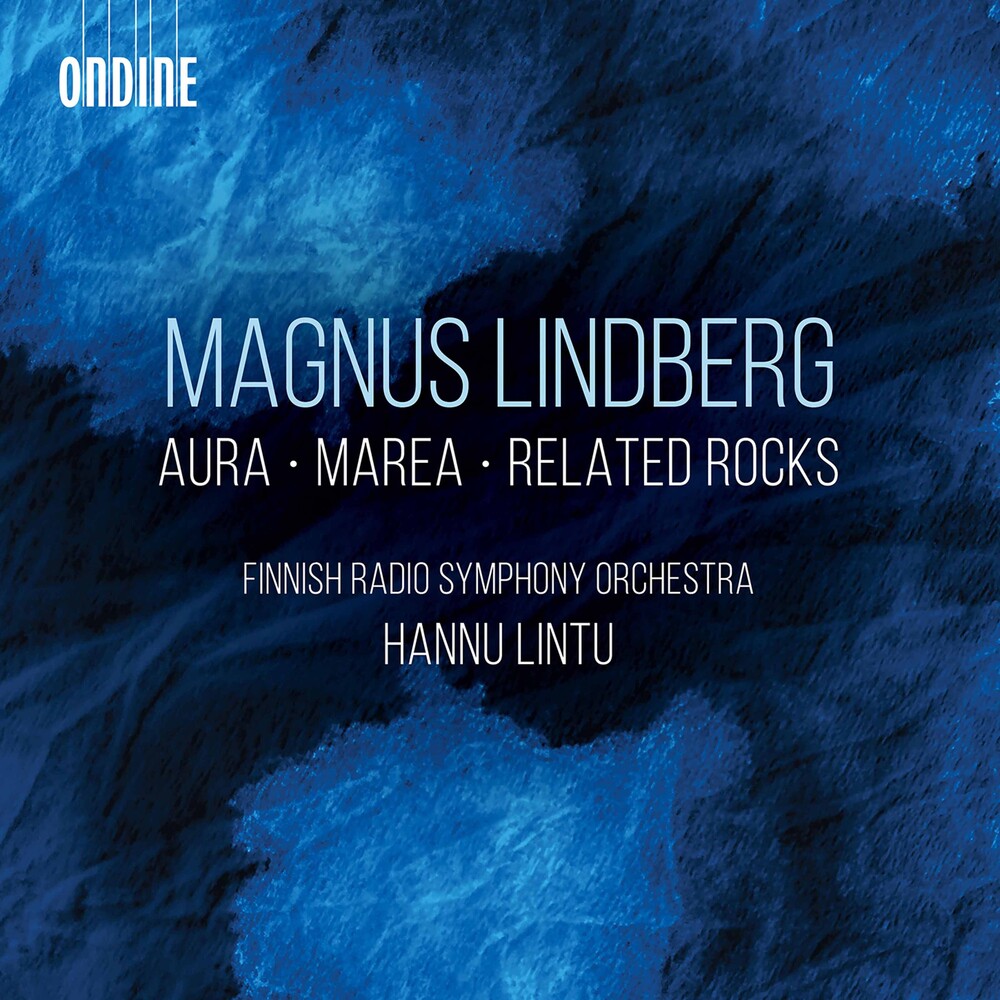 Composer Magnus Lindberg (b. 1958) is one of the leading names in today's contemporary music. This album by the Finnish Radio Symphony Orchestra together with it's chief conductor Hannu Lintu includes three works by the composer, including Aura, one of the most prominent monumental orchestral works of our era, together with two other works completed in the 1990s, including Marea and the first recording of Related Rocks. Aura - in memoriam Witold Lutoslawski represents a grand synthesis of Magnus Lindberg's output in the 1990s. The work was written in 1993-1994 to a commission from Suntory Limited in Japan and was premiered by the Tokyo Symphony Orchestra under Kazufumi Yamashita at Suntory Hall in Tokyo in June 1994. Clocking in at 40 minutes, Aura is Lindberg's most extensive orchestral work. Although not a symphony, this 4-movement work is closely linked to the symphonic concept represented by Lutoslawski. The composer heard of Lutoslawski's death while writing the work and decided to dedicate it to his memory.