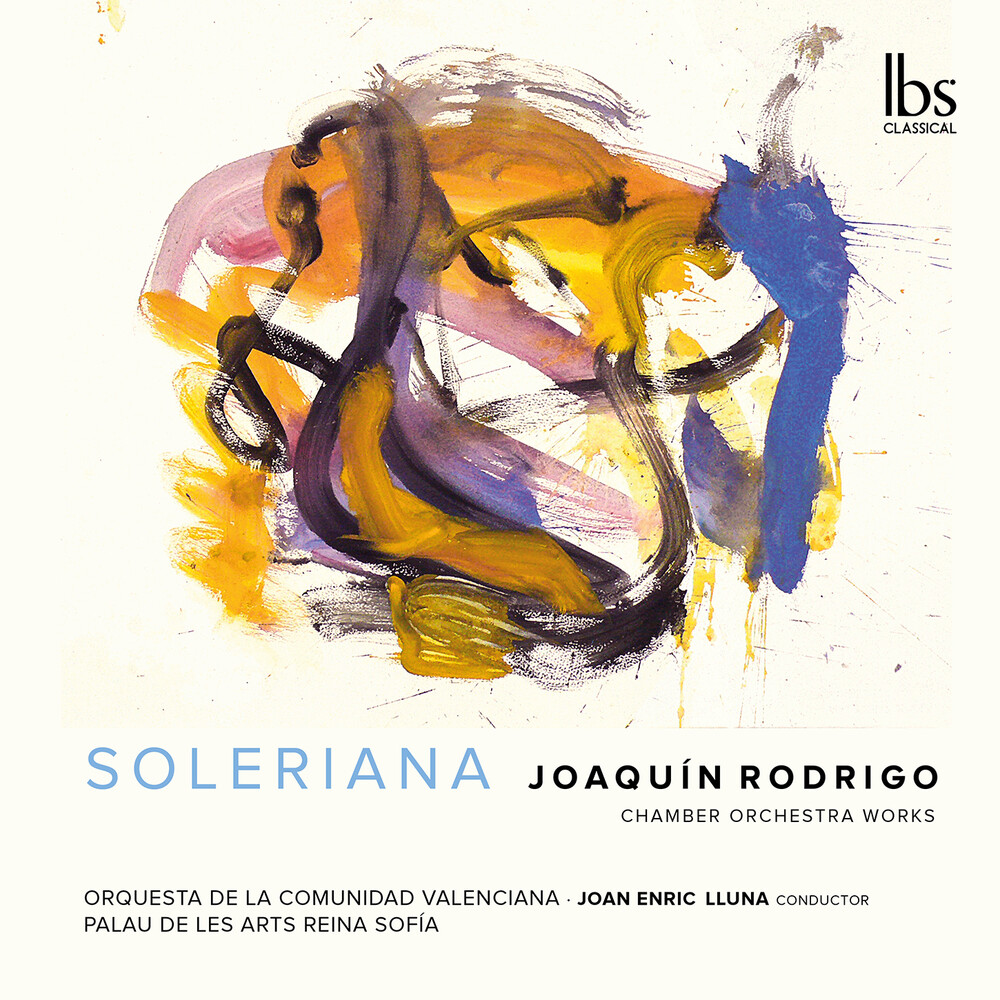 In many ways it was JoaquĂ­n Rodrigo's own work that eclipsed the vast majority of what he composed. The international success of Concierto de Aranjuez has meant that much of the rest of his work remains relatively unknown. With this in mind, it is interesting to note that Rodrigo is one of the twentieth century's most prolific Spanish composers, with a huge opus of around 170 works awaiting rediscovery. He is, therefore, much more than just the composer of the Concierto de Aranjuez. This album is a step along the path to bringing the composer's other music to the public's attention. Rodrigo had very close ties with the European Neoclassicism of the nineteen thirties which sought inspiration in the classical musical tradition. In this sense, although folkloric elements are certainly present in his music, what differentiates the composer is his ability to focus his attention on the tradition of Spanish classical music. It is this which marks him out so significantly from the generations of earlier composers who tended to seek inspiration in popular music. The Orquestra de la Comunitat Valenciana (OCV), leading orchestra at Palau de les Arts Reina SofĂ­a, comprises international musicians, personally selected by the founder music director, Lorin Maazel, who has been leading the orchestra from 2006 to 2011. Joan Lluna has performed as a conductor-soloist with orchestras as the Manchester Camerata, Luzerne Festival Strings, Covent Garden Chamber Orchestra, Orquesta de Valencia, ADDA simfĂ˛nica, etc.